StarCraft is one of the most popular disciplines in eSports betting. Lines for tournaments in this discipline can be found in most bookmakers who accept bets on eSports. To date, eSports tournaments are held on StarCraft: Brood War, StarCraft: Remastered and StarCraft II: Legacy of the Void. The best players in the world are usually concentrated in South Korea.

Where to bet on Starcraft 2023 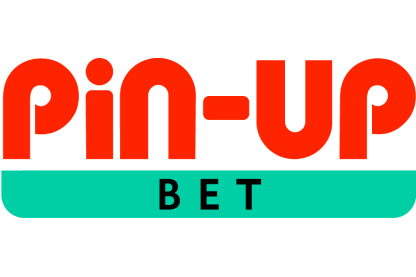 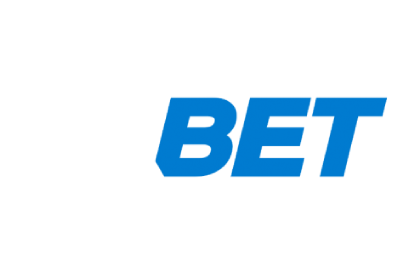 StarCraft is a real-time strategy (RTS) from Blizzard Entertainment. The game features three races: Terrans, Protoss and Zerg. The goal of the game is to extract resources, develop the army and destroy the enemy base. The most common mode is 1 vs 1.

Types of StarCraft bets and their features

The main types of StarCraft bets include:

If everything is clear with the classic outcome (P1 and P2), then beginners may have difficulties with other bets. The fact is that in eSports StarCraft everything revolves around maps. An eSports match on SC can be held in bo1, bo3, bo5, bo7 and so on. In the first case, it is enough to win once (on one card) to win. In the second, you need to win two cards out of three possible to win. The format of matches is always known in advance.

Based on the match format, the following bets are formed: total less, total more, handicap, even or odd number of cards.

TB 2.5 cards means that all three cards can be played in the match. To do this, players need to win at least one card.

Total by cards: even or odd

Plus or minus handicap for a player or team. Handicap 1 (+1.5) means that the first player must win at least one card for a successful bet.

The exact score in StarCraft is much easier to predict than in the same football or hockey. Depending on the format of the match, the player needs to win a certain number of cards to win (no more and no less). For example, a strong player in most cases will win against the weak with a score of 2:0 on cards, provided that the match was held in bo3 format.

There are also long-term bets:

Recall that there are only three races in the game: terrans (T), protoss (P) and zerg (Z). Thus, one participant of the match can play three types of matches, that is, matchups. As a rule, professional starcrafters play for the same race all their careers. Any player has some preferences in matchups, that is, it is convenient for him to play against one race, and he often experiences difficulties against another.

This is influenced not only by the player's skill (skills and abilities), but also by the features of the patch. Every few months, changes are made to the game related to the characteristics of units, buildings and so on. One race can be stronger than the other because of some game trifles or unit skills. When choosing bets, it is worth taking into account these nuances and studying the statistics of previous games of the match participants.

A lot depends on the map that the players have chosen. While selecting locations, the player tries to ban strong opponent cards and choose their crown cards. Terrans are strong on some maps, Protoss feel good on others, the same applies to Zerg.

Demos are an in-game recording of the game that can only be watched through the game itself. Demos can be viewed both in the first person and in free mode.

Vod's is a video of the match that was made during the live broadcast. The main benefit of vods is the opportunity to hear the speech of commentators and experts who explain certain actions of the participants of the match.

The player's uniform is also of great importance. There are many sites where you can track the latest results of a particular starcrafter. The most important are the following:

The organization and place of training greatly affect the player's training. Traditionally, all the strongest starcrafters perform and train in South Korea, where the most modern training centers, fast Internet are concentrated, and most importantly - the opportunity to train with the strongest players.

So, in order to conduct the analysis correctly, you need to know: the type of patch, matchups, watch demos, strong and weak cards of a player, as well as study the statistics of recent matches and tournaments. The easiest and most reliable type of betting on StarCraft is classic outcomes, totals and handicaps. Beginners should focus on these bets, as they are the least variance.